The conference will be held on the university campus of Utrecht, De Uithof, in the Institute for Media.
More information on address, location and transport you can find below. 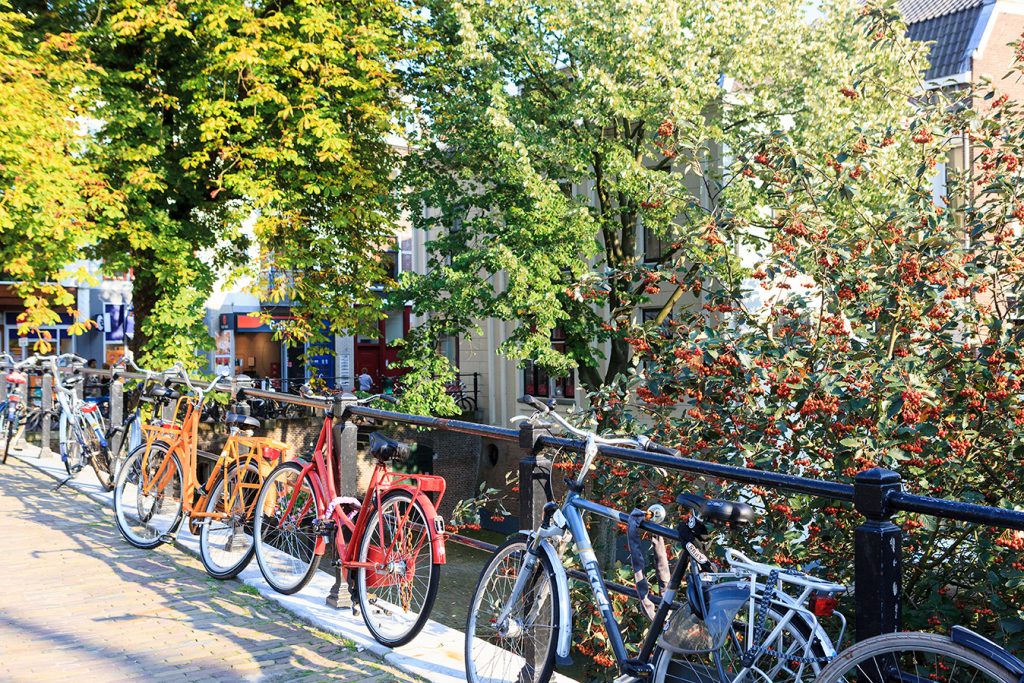 The conference will be held on the university campus of Utrecht, De Uithof, in the Institute for Media of the Applied University of Utrecht. The address of this location is Heidelberglaan 15, 3584 CS, Utrecht.

The conference dinner on Thursday June 16  is at Stadskasteel Oudaen

Utrecht is the fourth-largest city and a municipality of the Netherlands, capital and most populous city of the province of Utrecht. It is located in the eastern corner of the Randstad conurbation, in the very centre of mainland Netherlands; it had a population of 359,355 as of 2021.

Utrecht’s ancient city centre features many buildings and structures, several dating as far back as the High Middle Ages. It has been the religious centre of the Netherlands since the 8th century. It was the most important city in the Netherlands until the Dutch Golden Age, when it was surpassed by Amsterdam as the country’s cultural centre and most populous city.

Utrecht is host to Utrecht University, the largest university in the Netherlands, as well as several other institutions of higher education. Due to its central position within the country, it is an important transport hub for both rail and road transport; it contains the busiest train station in the Netherlands, Utrecht Centraal. It has the second-highest number of cultural events in the Netherlands, after Amsterdam. In 2012, Lonely Planet included Utrecht in the top 10 of the world’s unsung places.

Utrecht and its surrounding has many hotels to choose from, usually the more centrally located hotels have higher rates than the hotels on the outskirts. Hotel partner Hotel Service Utrecht has negotiated special rates for this event with a selection of hotels, all with direct connection to the location of the congress.